Creating an Enter Extravaganza for Oprah

Posted at 10:45h in Business, Design by karl@whaledesigns.com
0 Likes
Share

Producing a show to wow one of the world’s most famous TV personalities starts with a good idea and a team of experts with the know-how to put it together. 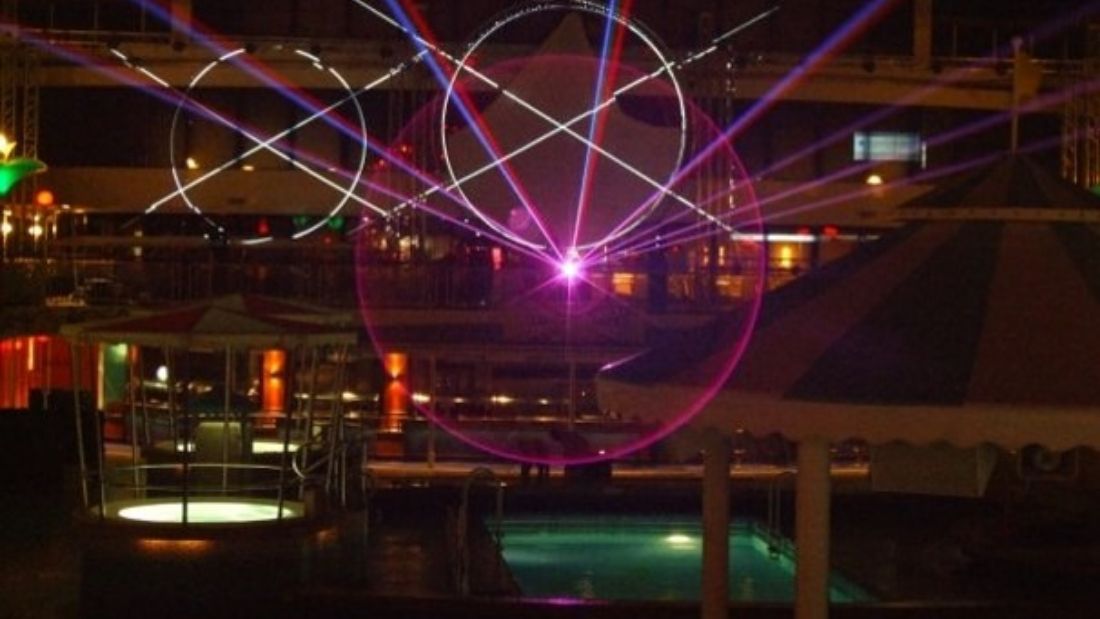 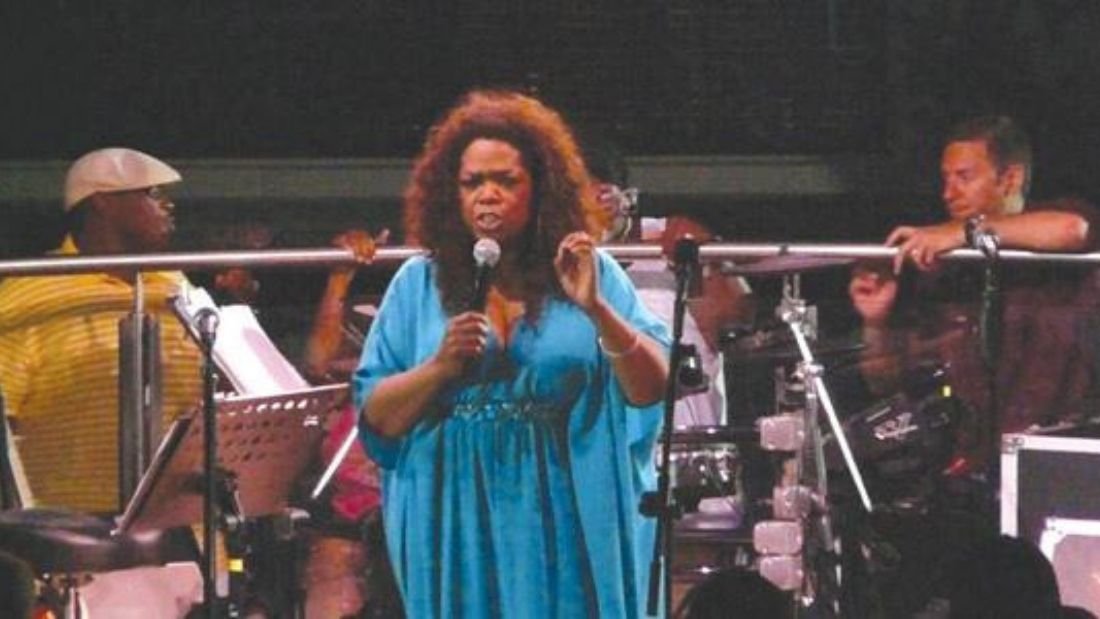 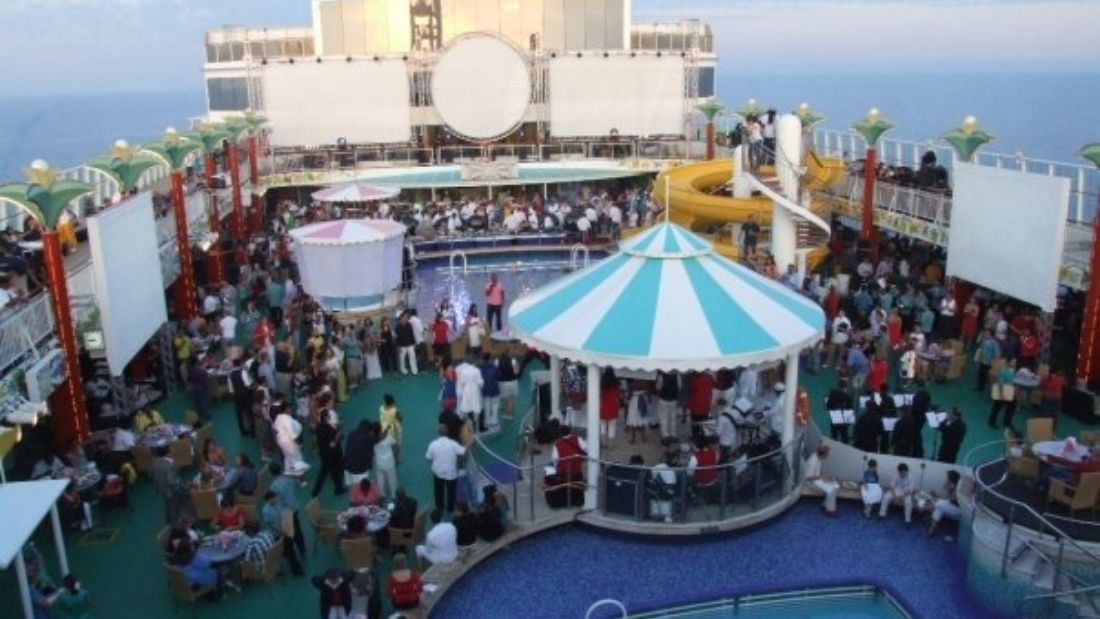 Powerhouse Audiovisuals & Events, a member of the locally based Synergix Group, were the company chosen to spearhead the production. Having been contacted by Events Architects, the world-renowned company behind several of Oprah Winfrey’s events and Barak Obama’s recent presidential campaign activities, the team set to work developing winning ideas for the big night.

Synergix Group Owner and Managing Director Mark Vella explains: “We’re were thrilled to be invited to be part of such a high-profile and exciting project. We got the ball rolling by meeting with Fergus Rooney of Events Architect aboard the Norwegian Gem cruise liner, which hosted Oprah and all her staff for a holiday in the Mediterranean between 21 June and 5 July.

“Mr Rooney initially explained that they would like a fireworks display off Minorca in Spain, but considering the fact that bad weather could have been an issue I suggested a multi-media show as an alternative. Days later we were informed that the Spanish authorities had not granted the permits for the fireworks display so we forged ahead with the show, which was proposed for the cruise finale on 4 July.

“I wanted something creative and technologically advanced, as well as a storyline that would incorporate the guests on board, turning them into the main protagonists. From there things progressed quickly as the team worked together to build on the various facets from scriptwriting to the visual portrayal, as well as the logistics of showing the production on board a ship.” 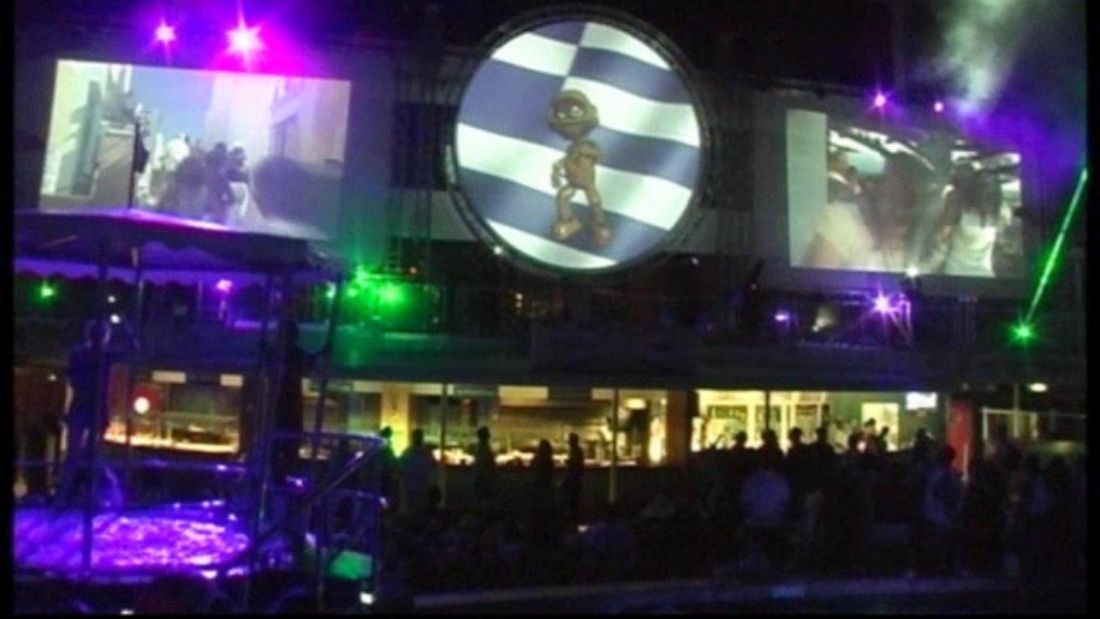 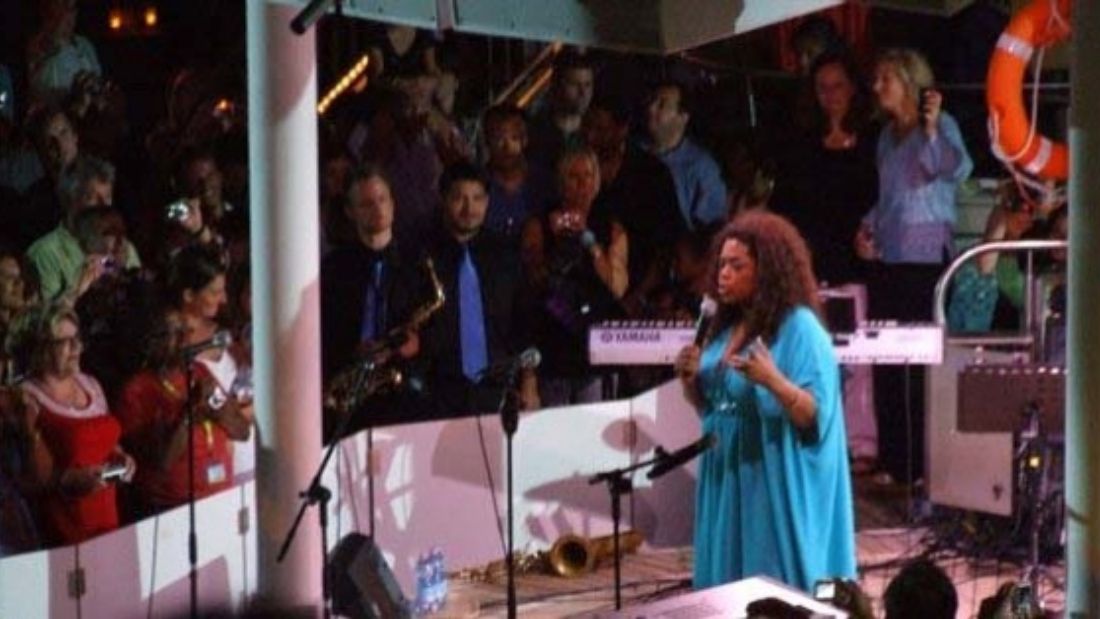 In the story, Harpo travels to earth from his planet far away in search of something that he feels he is missing out on. He begins his trek in Barcelona, before travelling to Rome, Sicily, Athens, Ismir, Istanbul, Santorini and Malta, meeting various eclectic characters along the way. At the end of the show, various children from the audience – all dressed in white costumes – joined Harpo on stage as he turned into a child himself. All of the music used was edited specifically for the show.

“One of the highlights was the news that Oprah loved our concept,” continues Mr Vella. “So we continued to build on the already revolutionary concept, strengthening it with the use of cutting-edge technology that included the latest, specialised full HD DPL projectors and over 5km of cabling ranging from power to network cables.

“This was the first show of its kind to come out of Malta and the fact that Ms Winfrey loved it, and considering that she has probably seen most of what the entertainment industry has to offer, makes  it all the more rewarding. It was wonderful to be part of such an internationally recognised project and to help to entertain one of the biggest names in the business. It’s an achievement to be proud of and we look forward to many more of them in the future,” Mr Vella added.”